New York is three hours ahead of California,
But that doesn’t make California slow.
Someone graduated at the age of 22,
But waited five years before securing a good job.
Some became a CEO at 25,
And died at 50.
While another became a CEO at 50,
And lived to 90 years.
Someone is still single,
While someone else got married.
Obama retired at 55,
& Trump started at 70.
Everyone in this world works based on their time zone.
People around you might seem to be ahead of you,
& some might seem to be behind you.
But everyone is running their own race, in their own time.
Do not envy them & do not mock them.
They are in their time zone, and you are in yours.
Life is about waiting for the right moment to act.
So, relax.
You’re not late.
You’re not early.
You are very much on time. 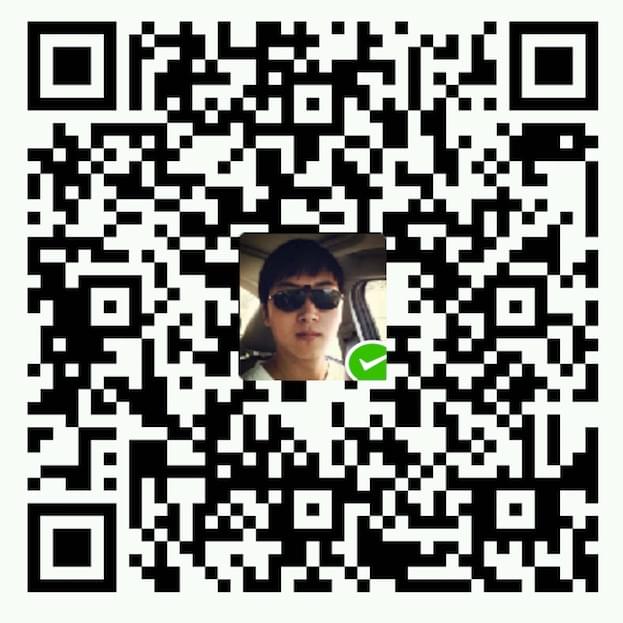 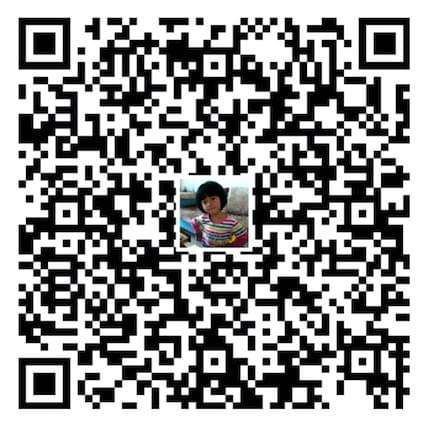 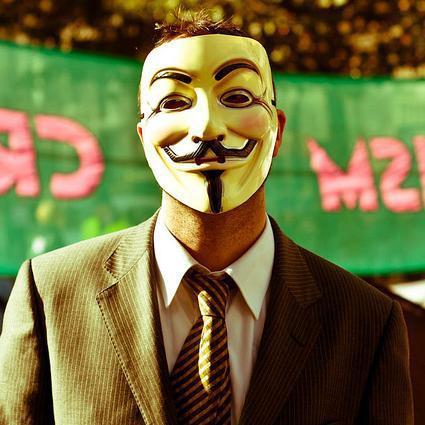